TikTok By The Numbers: 40+ TikTok Stats That You Didn’t See Coming

TikTok By The Numbers: 40+ TikTok Stats That You Didn’t See Coming

TikTok is the tale of two apps. In 2016, the Chinese company Bytedance launched Douyin, a video-sharing social network app. When they released the international version of their app in 2017, they named it TikTok. And so the madness began.

TikTok is a video-sharing app that allows users to make and share 15-second videos on any particular topic. While many still think of TikTok as a Gen Z platform for dance challenges, it has expanded to include all types of content and communities.

TikTok amassed over 3 billion downloads in less than four years and reached one-third of all social media users.

Needless to say that it took Facebook and Instagram nearly a decade to reach that size of a user base; it appears TikTok knew how to work the social media growth playbook like a pro.

But, before we get explicit into that playbook, here are some tasty TikTok stats to get you started.

As you can see, we have a winner.

Here’s a chart that shows how popular this social media app is in different countries:

As you can see, the United States unquestionably has the most TikTok dominance.

According to advisors, in 2022, US users will spend an average of 38 minutes daily on TikTok. In comparison, they are expected to spend 35 minutes on Twitter and 31 minutes on Facebook.

Even though TikTok is at the top of the charts this year, it is still two minutes less than the time US users spent on the platform in 2021. So, let’s look at the most popular entertainment categories that people like to binge on.

TikTok influencer distributions are as follows:

TikTok’s most popular creators and videos

TikTok has everything from optical illusions and dances to people taking on hilarious and sometimes dangerous challenges. Let’s see what videos made it to the top.

TikTok as an advertising platform

TikTok levels the playing field for marketers in terms of reach and engagement. Unlike social media platforms like Instagram or YouTube, TikTok accounts with zero followers can receive millions of views on a new video due to the algorithm’s viral nature. In addition, engagement will follow as long as the content is appealing to the audience.

Tiktok is definitely a no-brainer when it comes to users’ interactions and engagement. It’s also the fastest growing social media platform compared to others, according to these latest stats and social media trends.

In addition, because of its entertaining character, marketers may use it to create fun content and sell their products or services to a younger demographic.

Remember that you are dealing with a fast-pushing algorithm. Feed it with constant material that spreads great vibes to entertain and convert your audience into high-paying consumers.

Resources used for this article:

Gabriella is a Digital Content Writer and Marketer with a zeal for all things WordPress. When she’s not researching and drafting the upcoming articles, you can find her in the open air exploring the outdoors with her dog.

It's easy to create website popups people will love.

Find out how to: 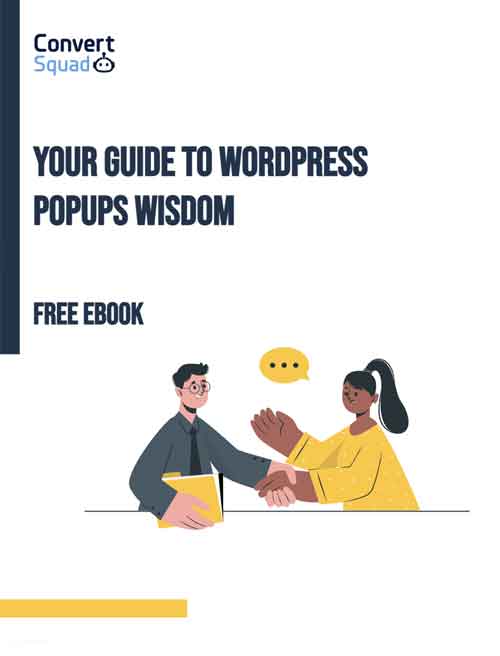 Setting up a WooCommerce online store can be hassle-free.

It's time to find out how to: 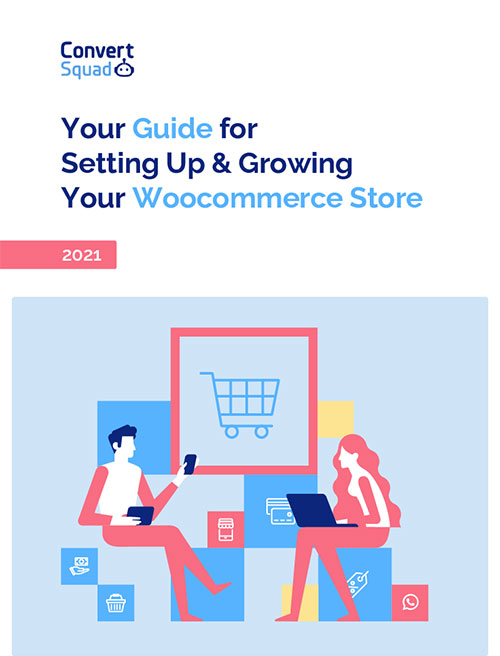 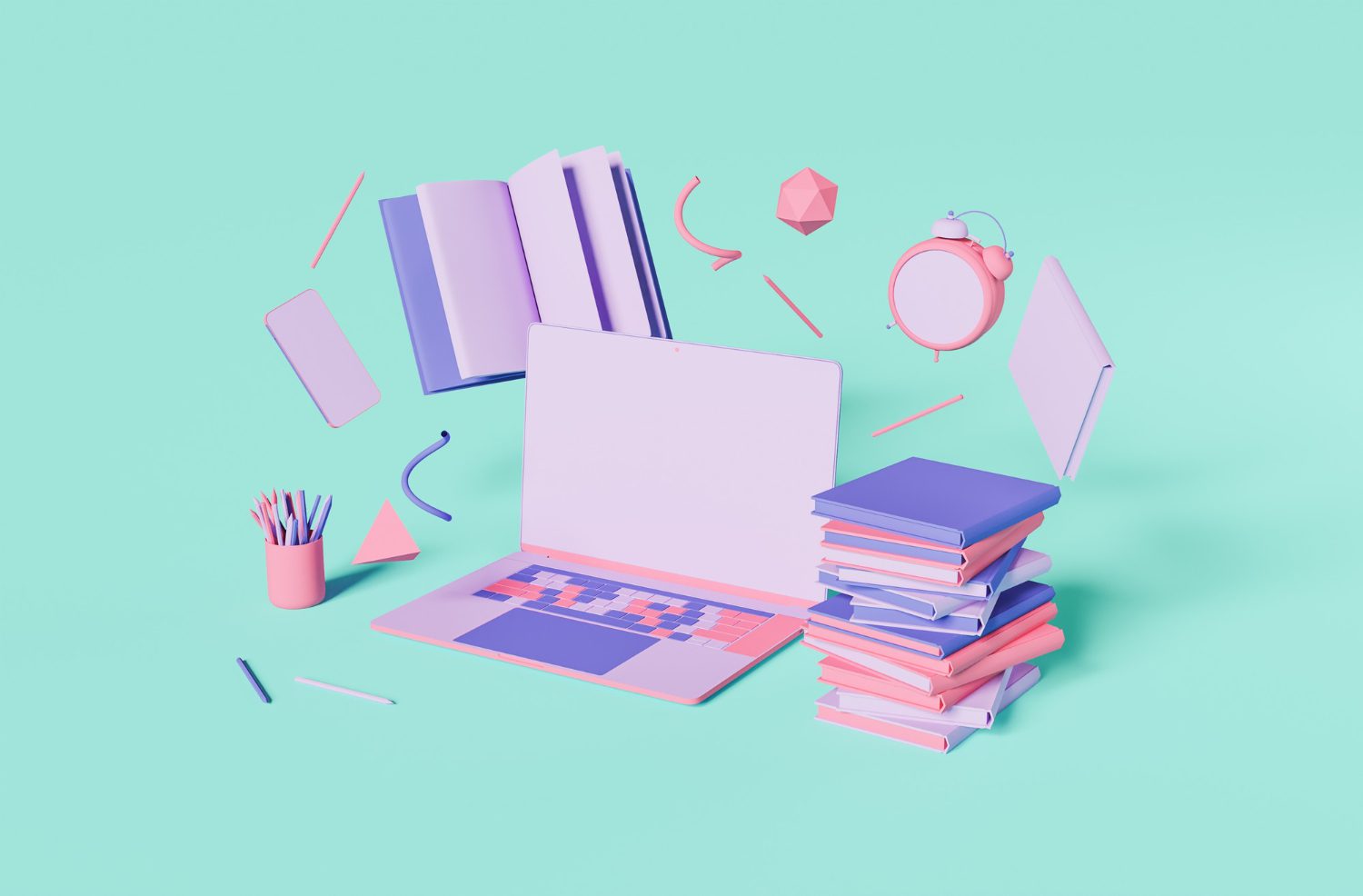 Marketing Your Online Course On WordPress: Actionable Tips for Promoting Your Course 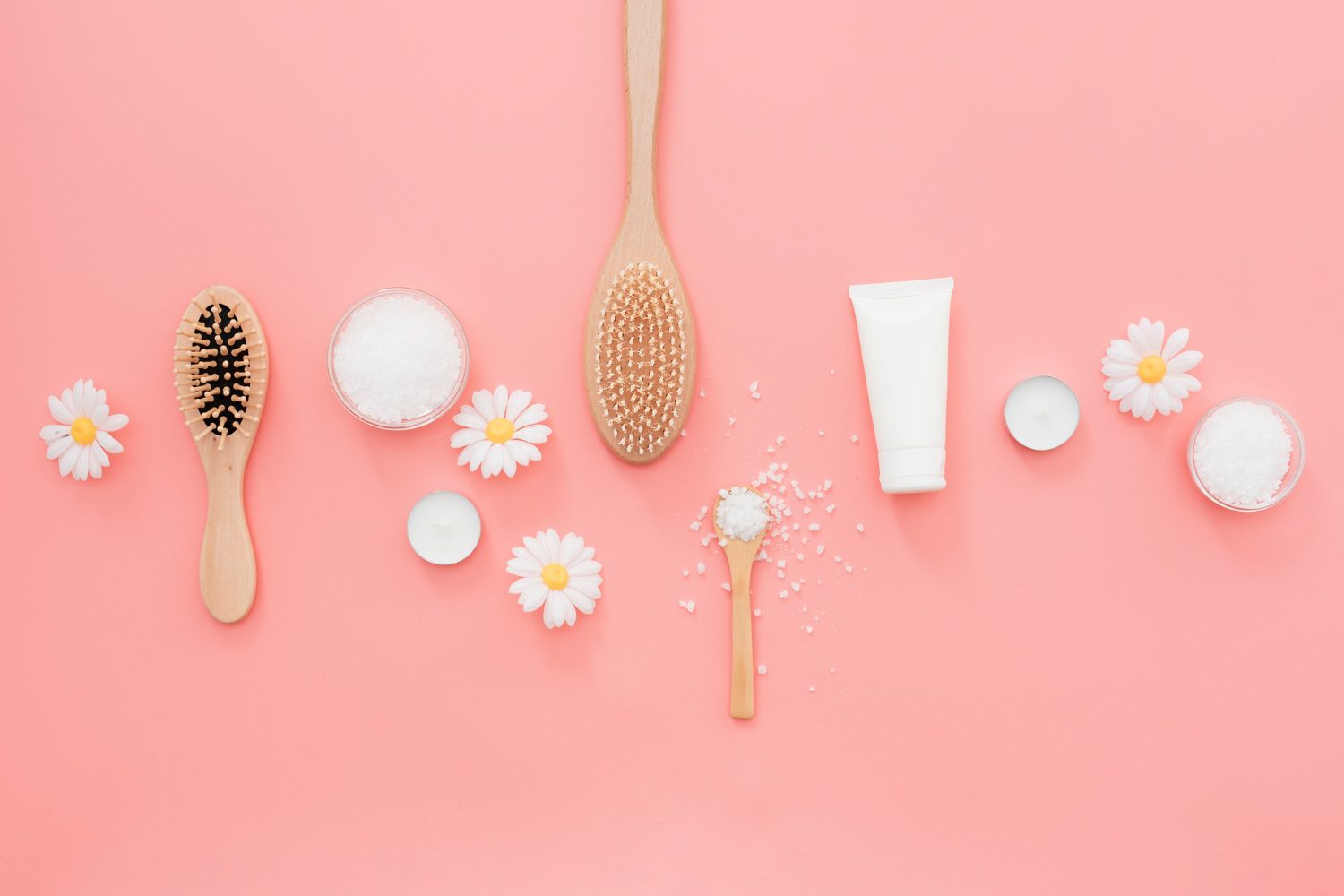 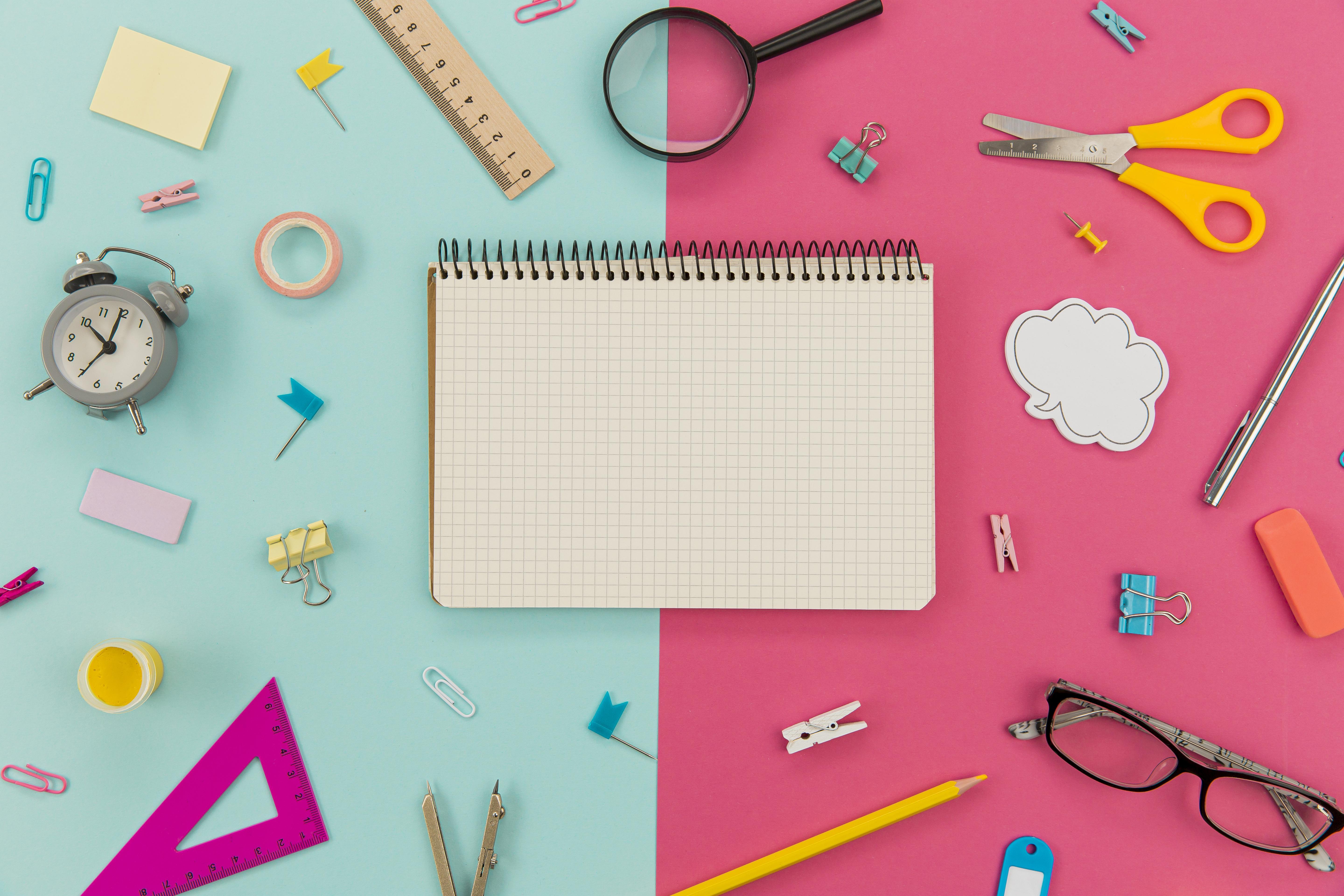 Back-to-School Marketing Guidelines: Here’s How to Kickoff Your Campaigns

Stay up to date

This is a success preview text.

This is a error preview text. 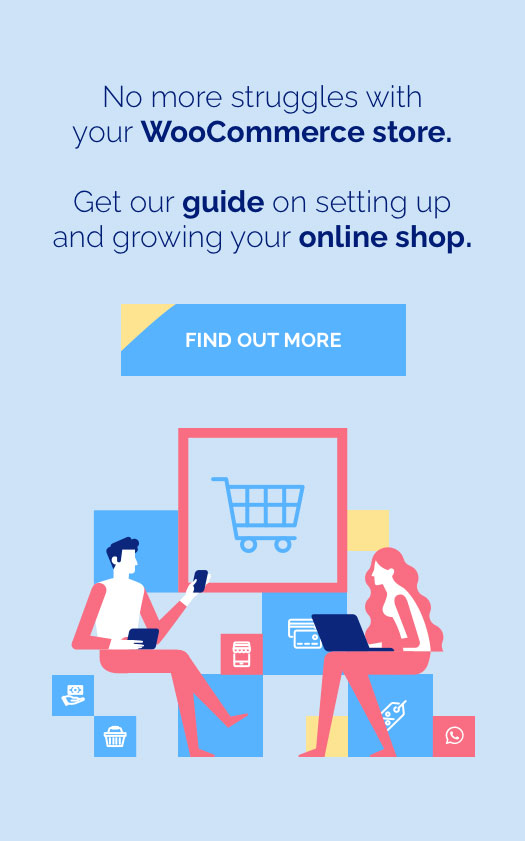